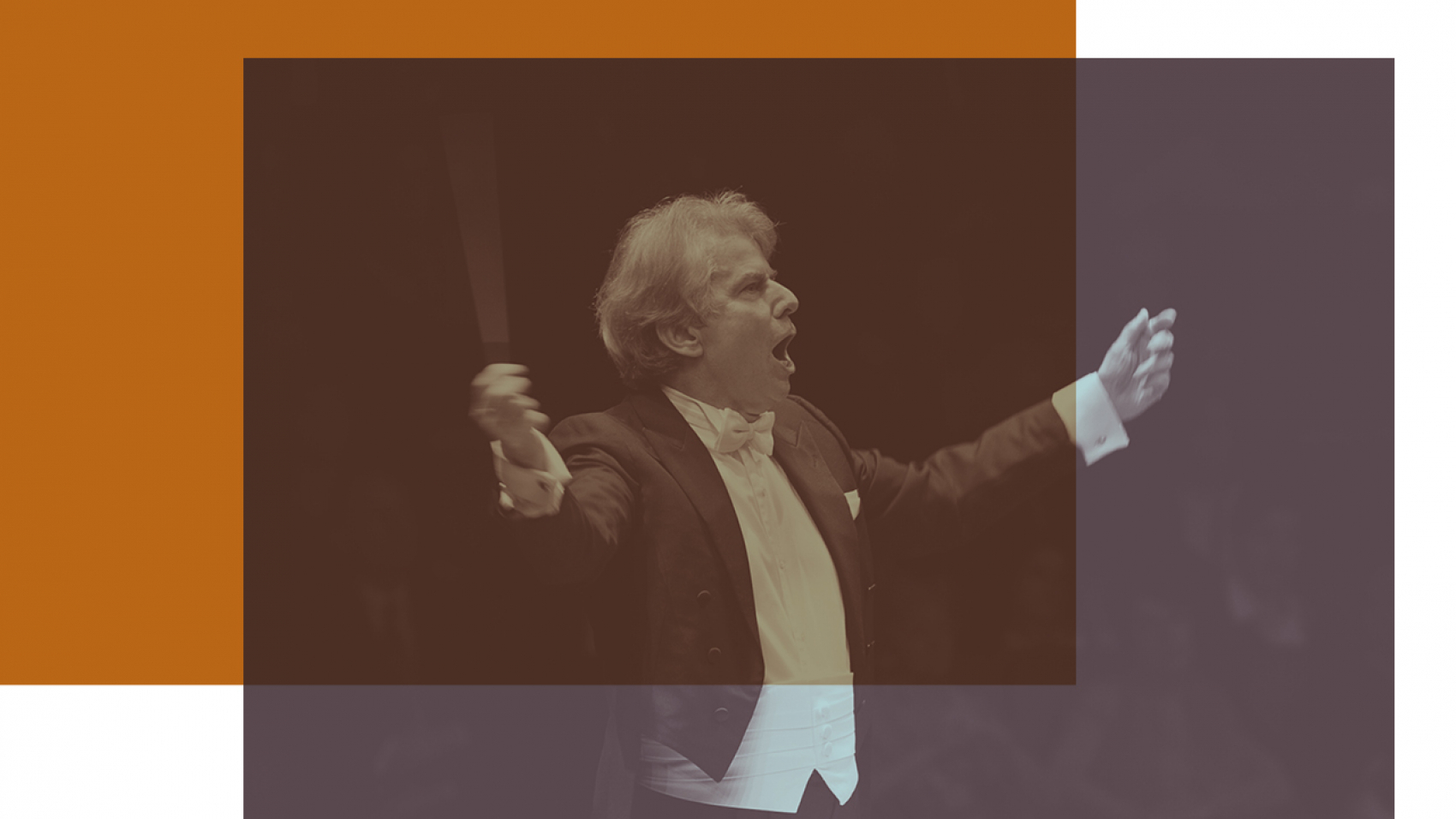 On Sunday December 6 at 8 p.m., we will stream the concert with former chief conductor Hartmut Haenchen and the Netherlands Philharmonic Orchestra. You will find the stream on this page, Facebook and YouTube. After Willem Jeths' Mors Aeterna, a preliminary study of the Requiem he wrote for the Saturday Matinee, Haenchen conducts  Brahms' magnificent First Symphony.

The concert will remain available after the online premiere.

Prior to the concert stream, Marije Bosnak spoke with Harmut Haenchen. Watch the interview (in Dutch) below!

Would you like to know more about the music of Johannes Brahms and Willem Jeths? Then listen to the following episodes of our podcast Klankcast! (in Dutch)