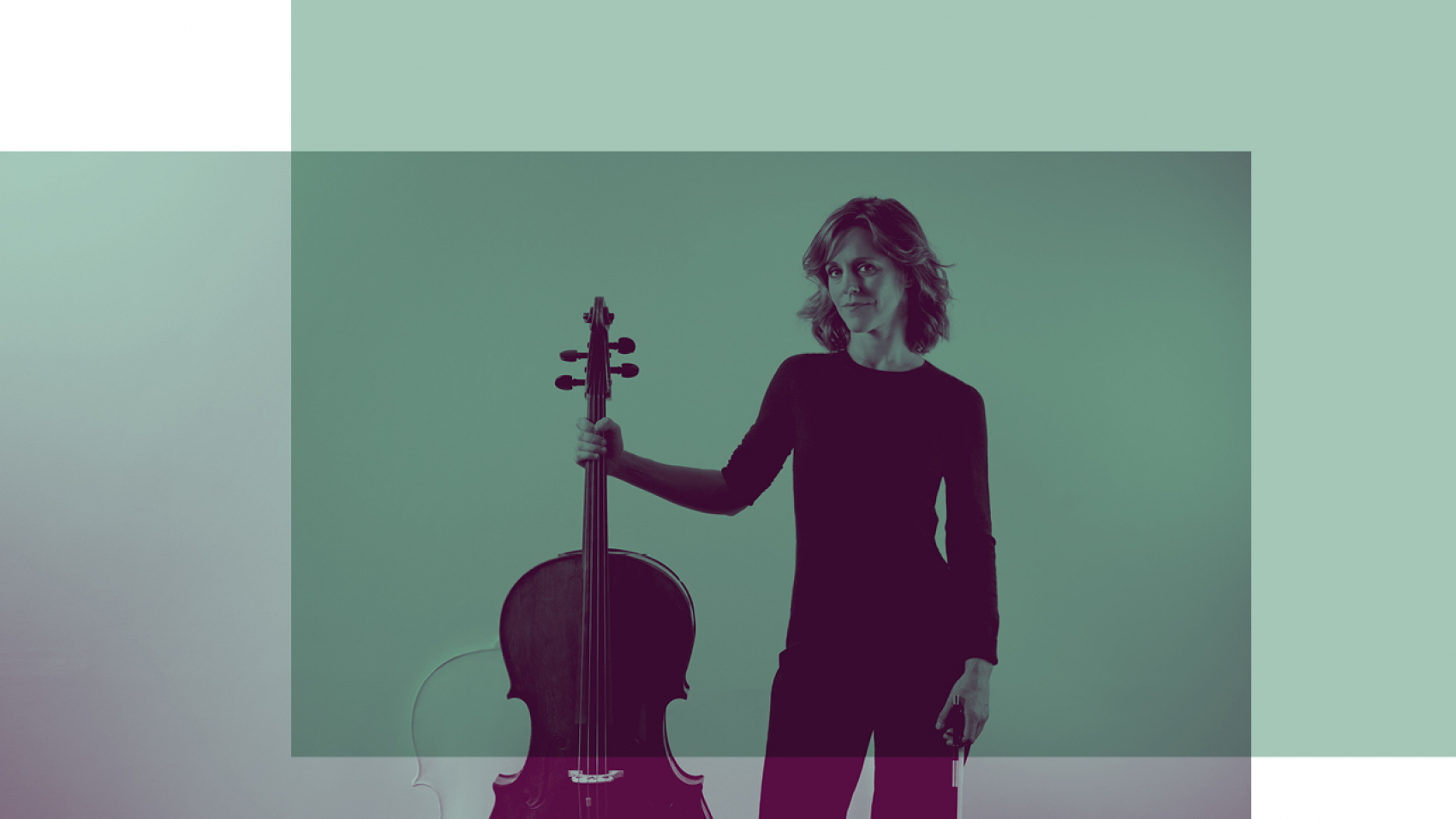 This concert is canceled

Additional corona measures were announced during the press conference on Tuesday, October 13. One of the measures is that only 30 people may congregate in indoor areas. Unfortunately it is not possible to organize this concert for 30 visitors. Therefore, we are forced to cancel this concert. Ticket buyers will be informed by e-mail. 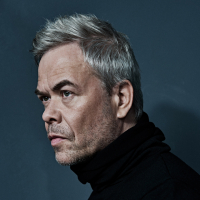 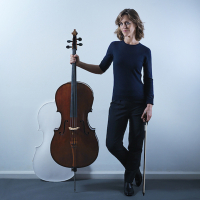 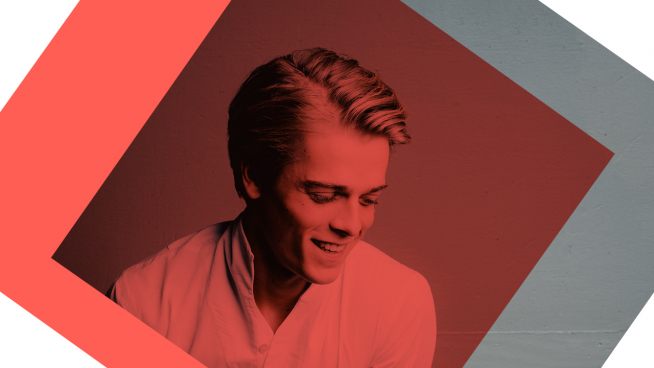 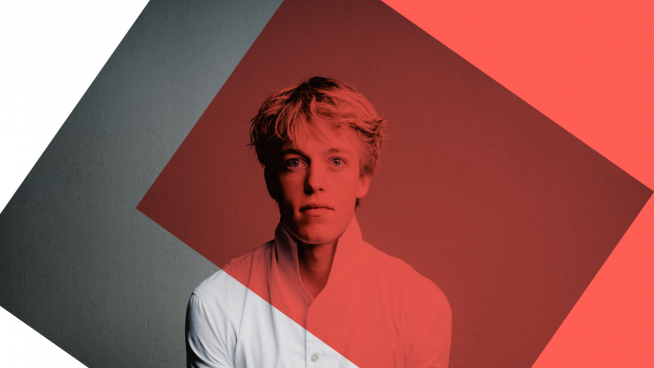 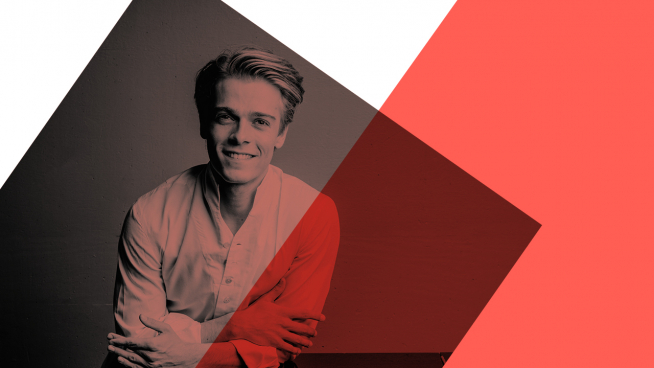