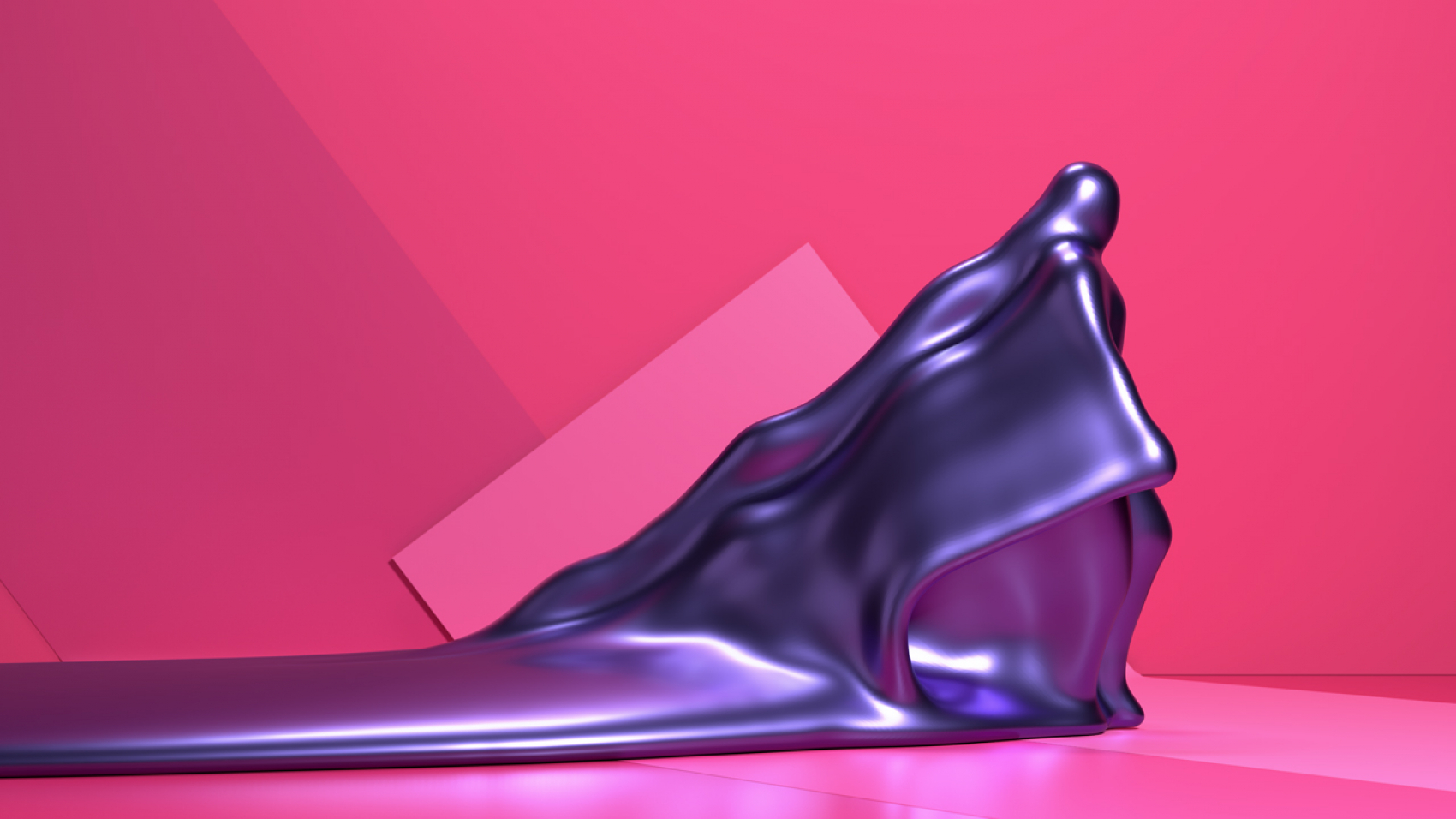 The magic of Belcanto

Compelling love duets, escalating conflicts and arias bursting with virtuosity and emotion. In his three Tudor Queens operas, bel canto master Gaetano Donizetti composed at the top of his game. In this concert, an international cast takes you on an exciting journey into the world of the high art of singing and presents an appetizer for the trilogy that DNO will bring in the coming seasons.

For the Italian composer Gaetano Donizetti, the English Tudor dynasty provided a rich source of inspiration. He wrote several operas about the crowned heads who ruled in a period full of religious and political conflicts, and he provided their most intimate feelings with superb musical expression.

Rivalry in politics and love

Rivalry and the price of the crown are central to all the Tudor operas. In Anna Bolena, Anne Boleyn, the tragic second wife of Henry VIII, sees herself being replaced by third wife Jane Seymour. In Maria Stuarda, Queen Elizabeth I, daughter of Anne Boleyn, clashes with Mary Stuart, who, as a Catholic Scottish royal, poses a realistic threat to the crown. In Roberto Devereux we follow Elisabeth I in her final days, as she feels betrayed in politics and love by her favourite Robert Devereux.

The concert presents highlights from these three operas in non-chronological order. The programme opens with Roberto Devereux's overture, in which Donizetti brilliantly incorporated the English national anthem, and builds up to the gripping finale of Anna Bolena, with the queen facing her executioner.

With this concert, Dutch National Opera introduces the top artists who will return in the coming years. Dutch director Jetske Mijnssen directs and the Italian bel canto specialist Enrique Mazzola, chief conductor of Chicago Lyric Opera, is in charge of the musical direction of the Netherlands Chamber Orchestra.

The virtuosity of bel canto requires artists of exceptional talent. In this concert, we introduce you to world-class singers who will also be with us in the years to come. Latvian soprano Marina Rebeka, previously Mathilde in Rossini's Guillaume Tell, shines in the roles of Anna Bolena, Maria Stuarda and Elisabetta. The impressive American mezzo-soprano J'Nai Bridges portrays the rivals. Tenor Ismael Jordi, with his lyrical voice, is a perfect match for the male lovers, and Roberto Tagliavini, one of the most sought-after basses in this repertoire, gives glorious shape to the unpredictable and cruel Henry VIII, among others.