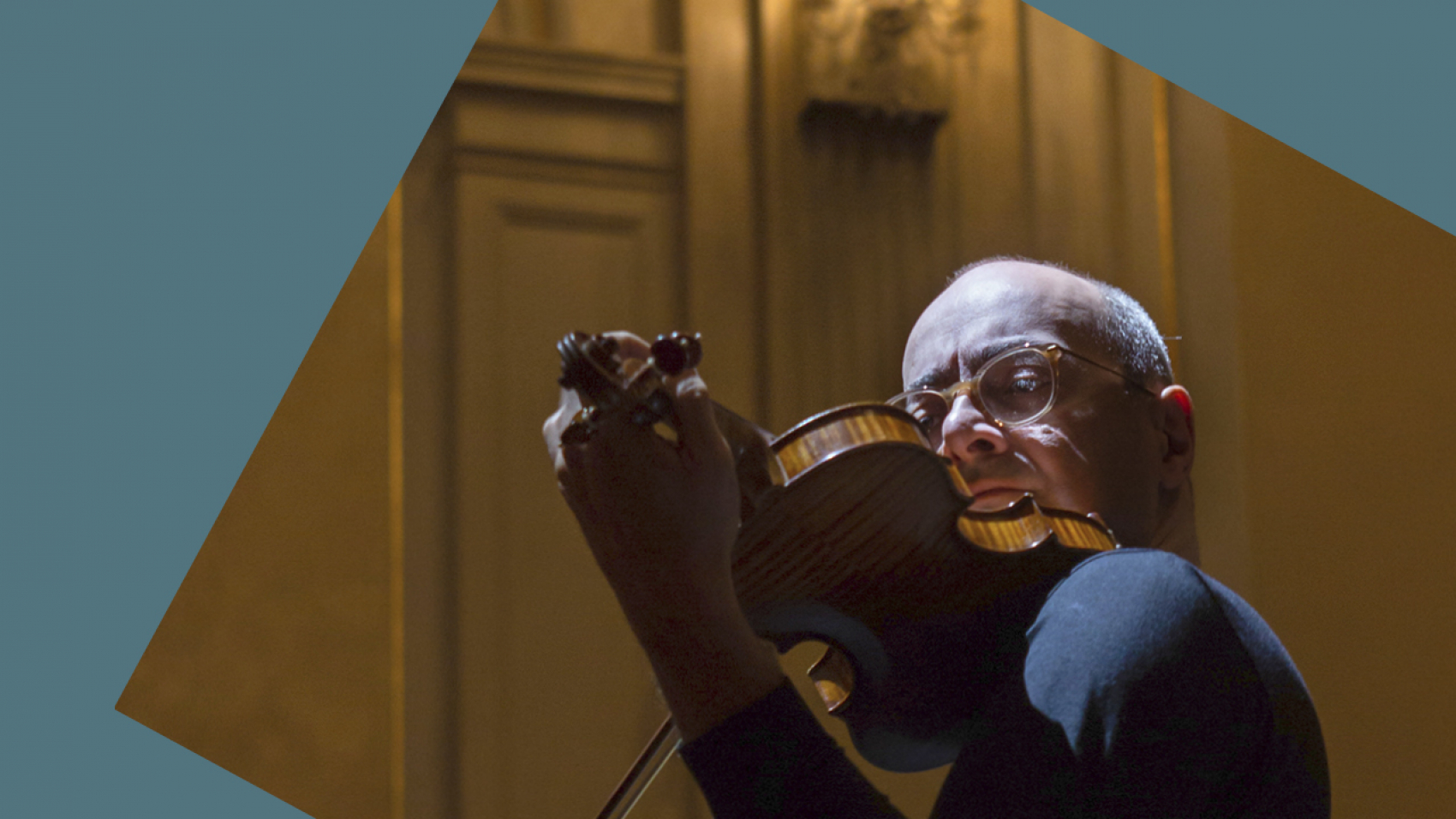 Mozart's Symphony No. 38, one of his last and most mature, has been a crowd favorite since its glorious premiere in Prague. The young megatalent Timothy Ridout makes his debut with the Netherlands Chamber Orchestra with Mozart's Sinfonia 'concertante'. 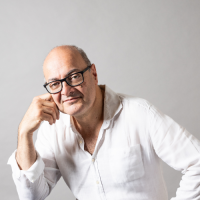 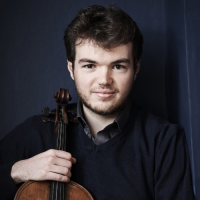 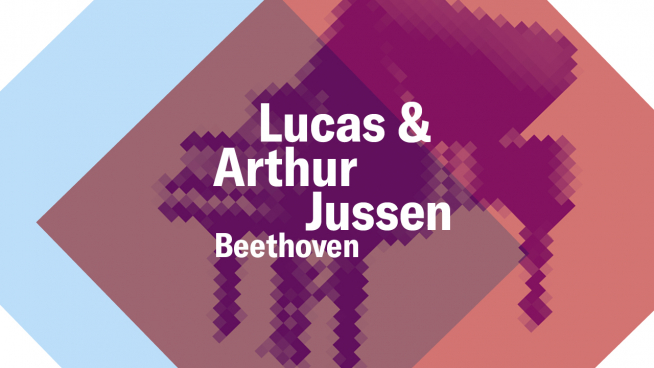 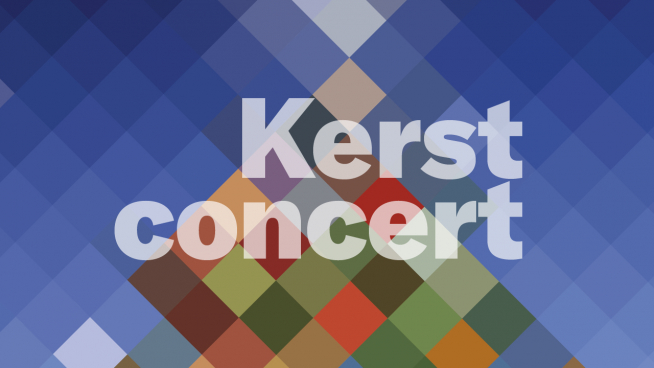