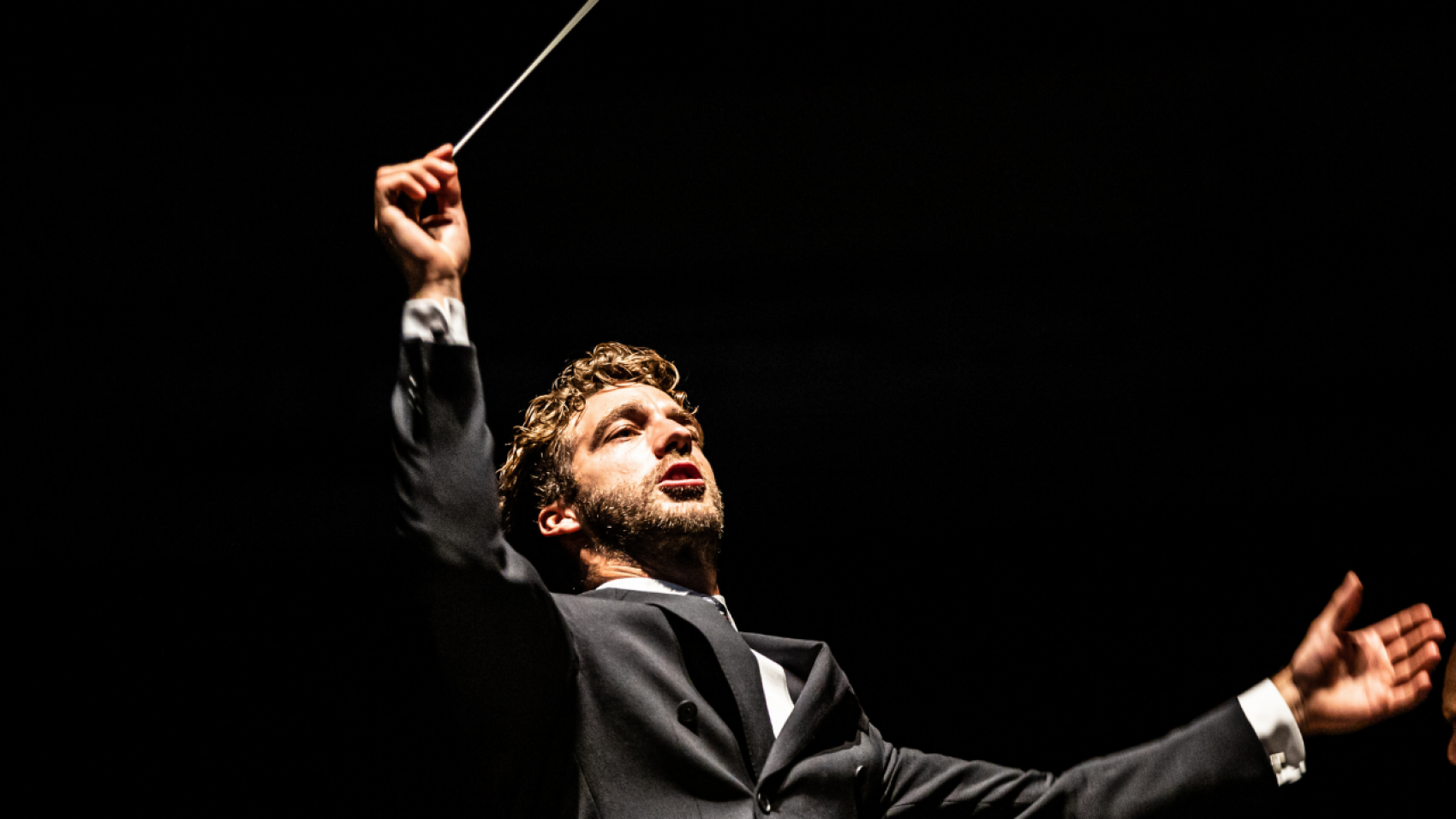 Princess Turandot’s suitors are set three impossible riddles. Anyone who fails to solve all three of them, will be sentenced to a gruesome public execution. Prince Calaf, overcome by love, decides to take up the challenge in this popular opera by Puccini.

A portrayal of obsessive love

In spite of the cruelty of its plot, Turandot has won a firm place in the hearts of audiences all around the world. Its portrayal of the cold-hearted, ruthless princess and the man who is determined to win her at all costs, presents a fascinating story – especially when coupled with Puccini’s unparalleled and brilliant score. Even those unfamiliar with the opera will undoubtedly have heard its memorable and famous aria ‘Nessun dorma’, ending as it does on the triumphant ‘vincero!’.

Turandot is the second Puccini opera chief-conductor Lorenzo Viotti and stage director Barrie Kosky will be collaborating on as part of their Puccini cycle. Viotti is extremely fond of Puccini, and therefore welcomes this opportunity to delve into this challenging and rich score, together with the Netherlands Philharmonic Orchestra and the full Chorus of Dutch National Opera. This opera, with a double cast of expressive and charismatic singers, promises to serve up a thrilling experience.

For his new production, Kosky has decided to steer clear of orientalism, choosing instead to stage the work in a hallucinatory, dystopian dreamscape that is characterised by lust, desire and obsession. Kosky is exceptionally talented at directing large groups of people while maintaining meticulous attention to detail. This means the Chorus of Dutch National Opera will play a key role in this production, not only from a musical but also from a scenic perspective. 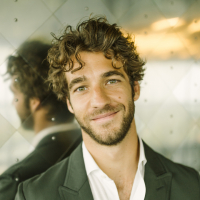