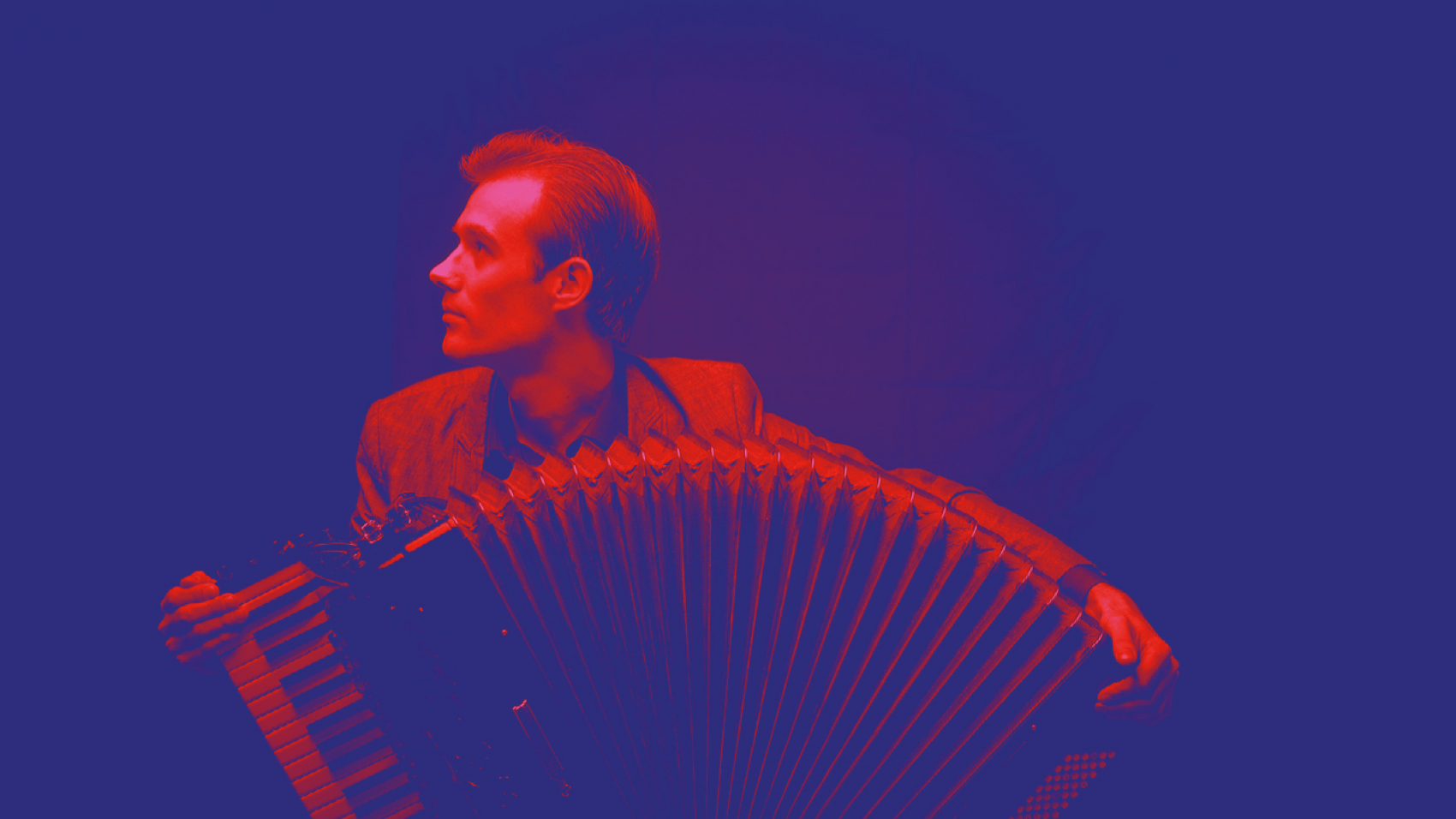 The accordion is rarely seen on the concert stage. Anyone who hears the instrument in the hands of Vincent van Amsterdam – winner of the Dutch Classical Talent Award 2016 – will wonder why. He proves that it is an extremely versatile instrument, capable of producing a rich variety of tones and emotions. It was the Argentine composer Astor Piazzolla who took the accordion’s ‘little brother’ – the bandoneon – out of the street cafés and into the world’s concert halls. 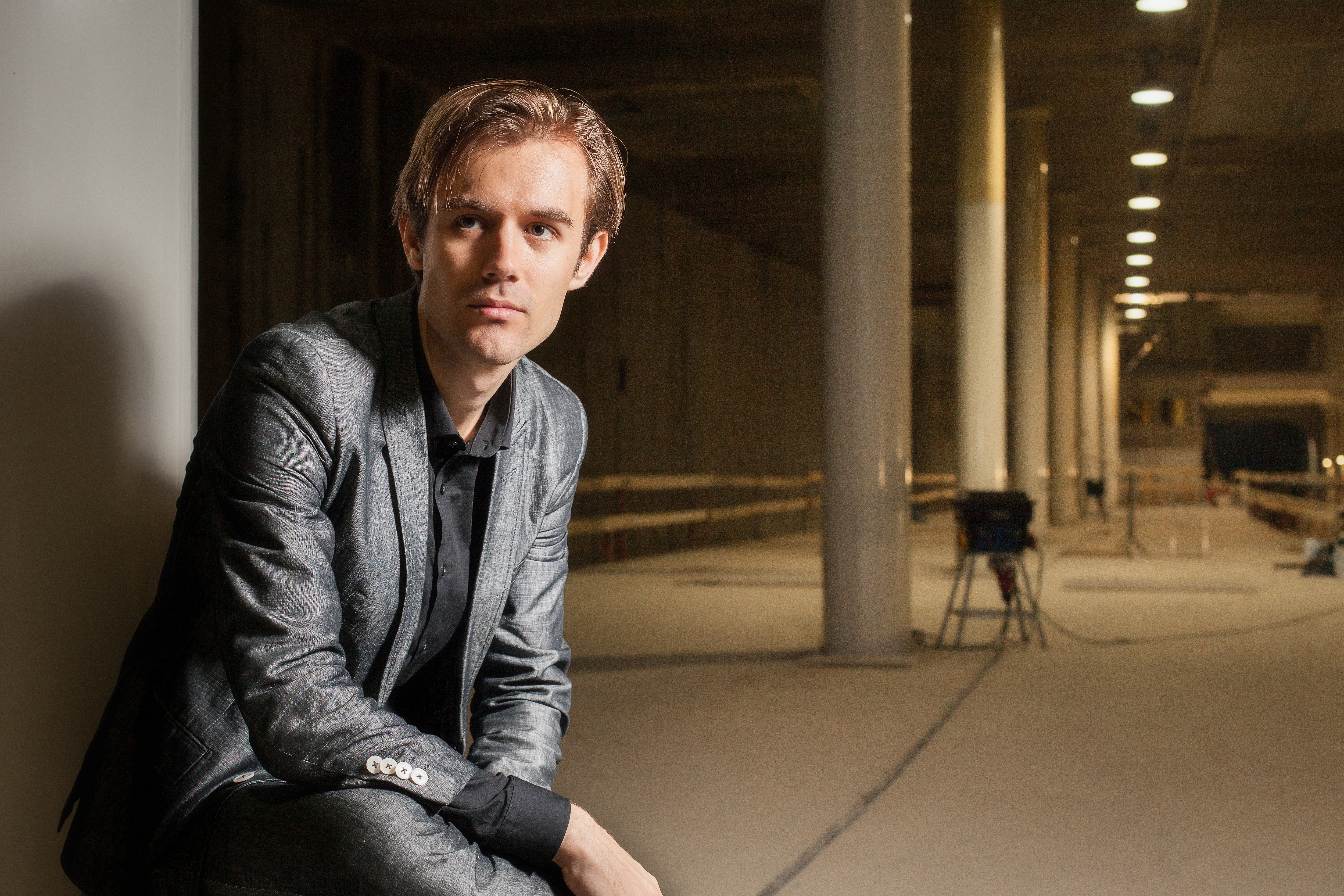 Both the Piazzolla concerto and that by Willem Jeths were originally written for bandoneon. However, the music gains in strength and emotion when played on the accordion. Jeths’ compositions are marked by exuberance. Although much of this concerto is calm and pensive in character, there are some extremely forceful bravura passages. 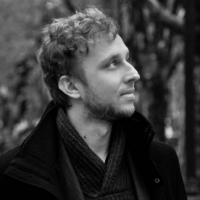 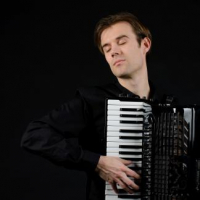 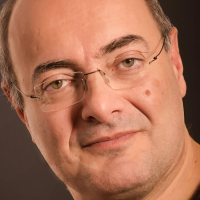 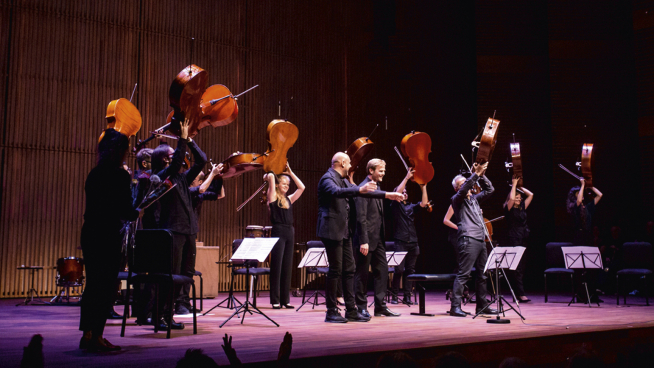 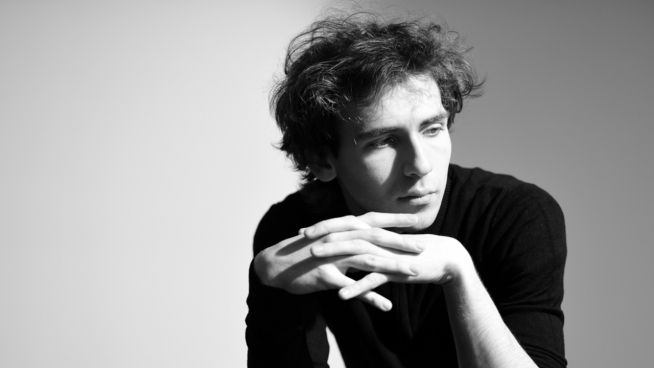 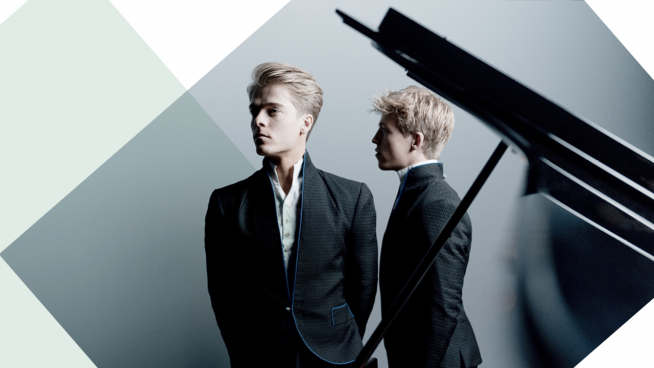