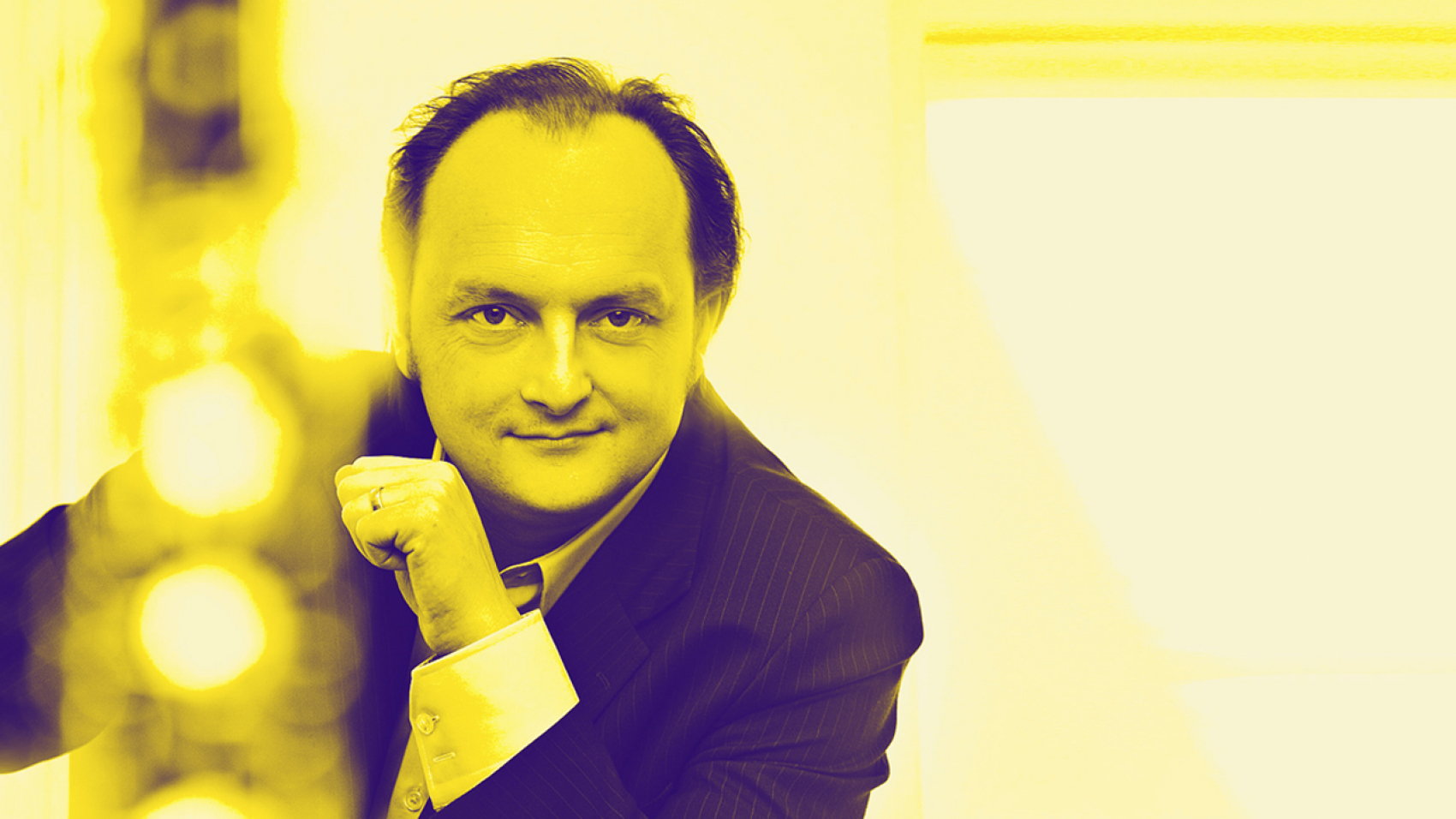 François Leleux both directs the orchestra and plays the oboe during this concert. In this remarkable program, there is a central role for the oboe, but also the orchestra features prominently in the different works. 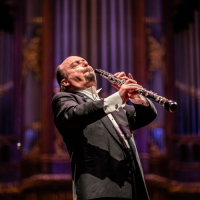 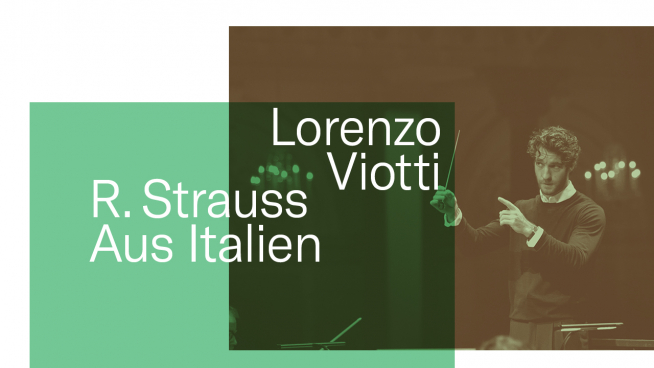 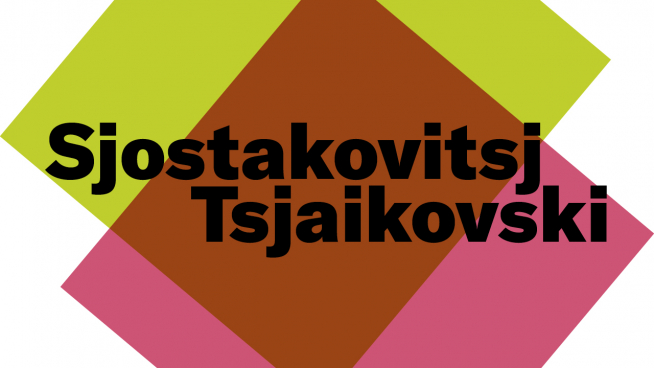