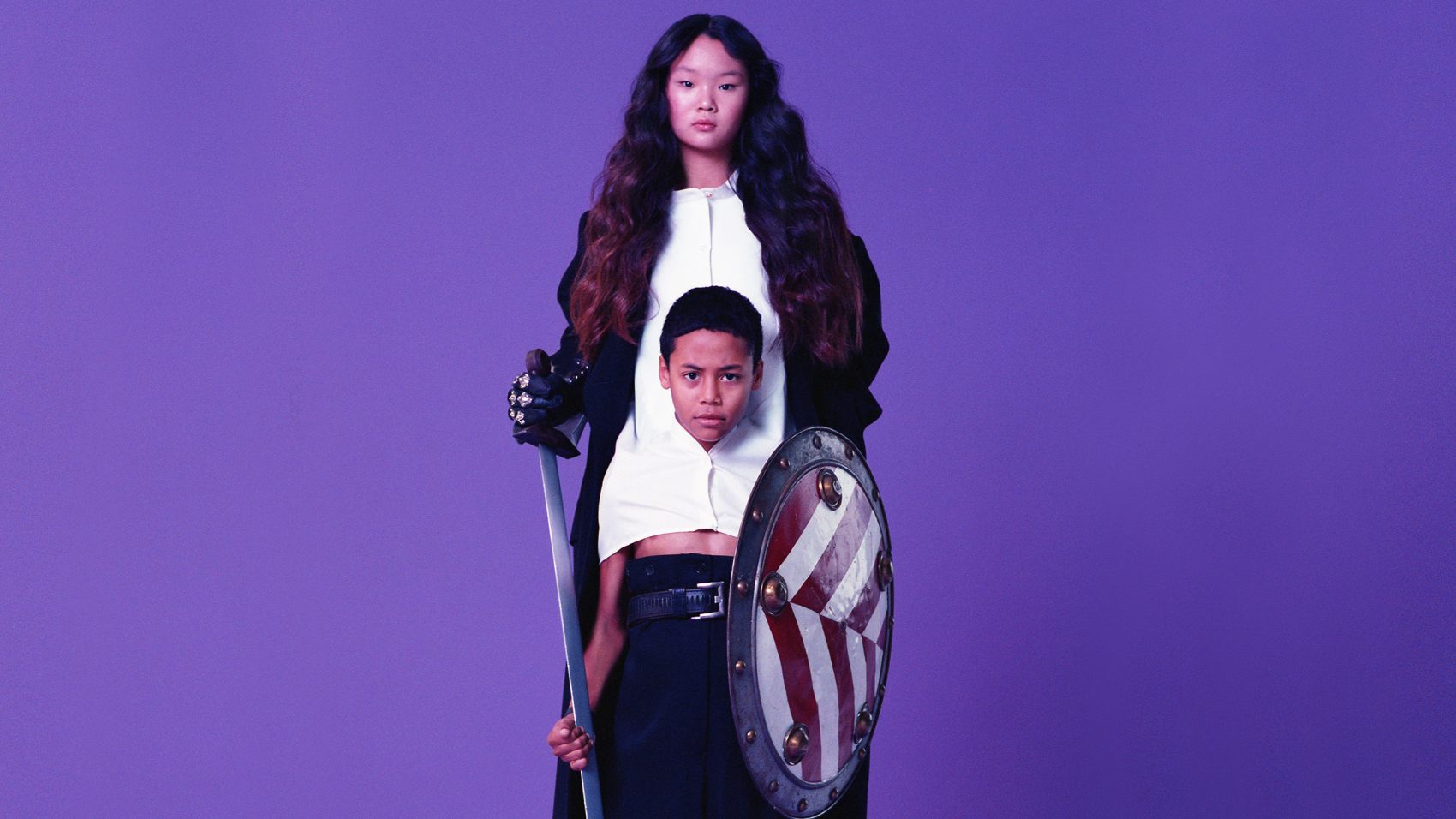 Monster in the Maze

This opera has already taken place. View our calendar here.

In the kingdom of Minos, there lives a fearsome creature: half man, half bull. The king keeps it locked deep inside a maze, feeding it the flesh of his enemies. Now, the king has ordered the city of Athens to sacrifice its youth – its future! – in order to feed the monster of Minos. The young hero Theseus believes that he can defeat the monster, but will he be able to keep his courage in the heart of the maze?

All ages on stage

The Monster in the Maze casts children, teenagers and adults to sing as well as act in the story of the child-eating monster, supported by three professional singers and an actor. The Netherlands Philharmonic Orchestra is joined in the pit by young musicians of the Almeers Jeugdorkest.