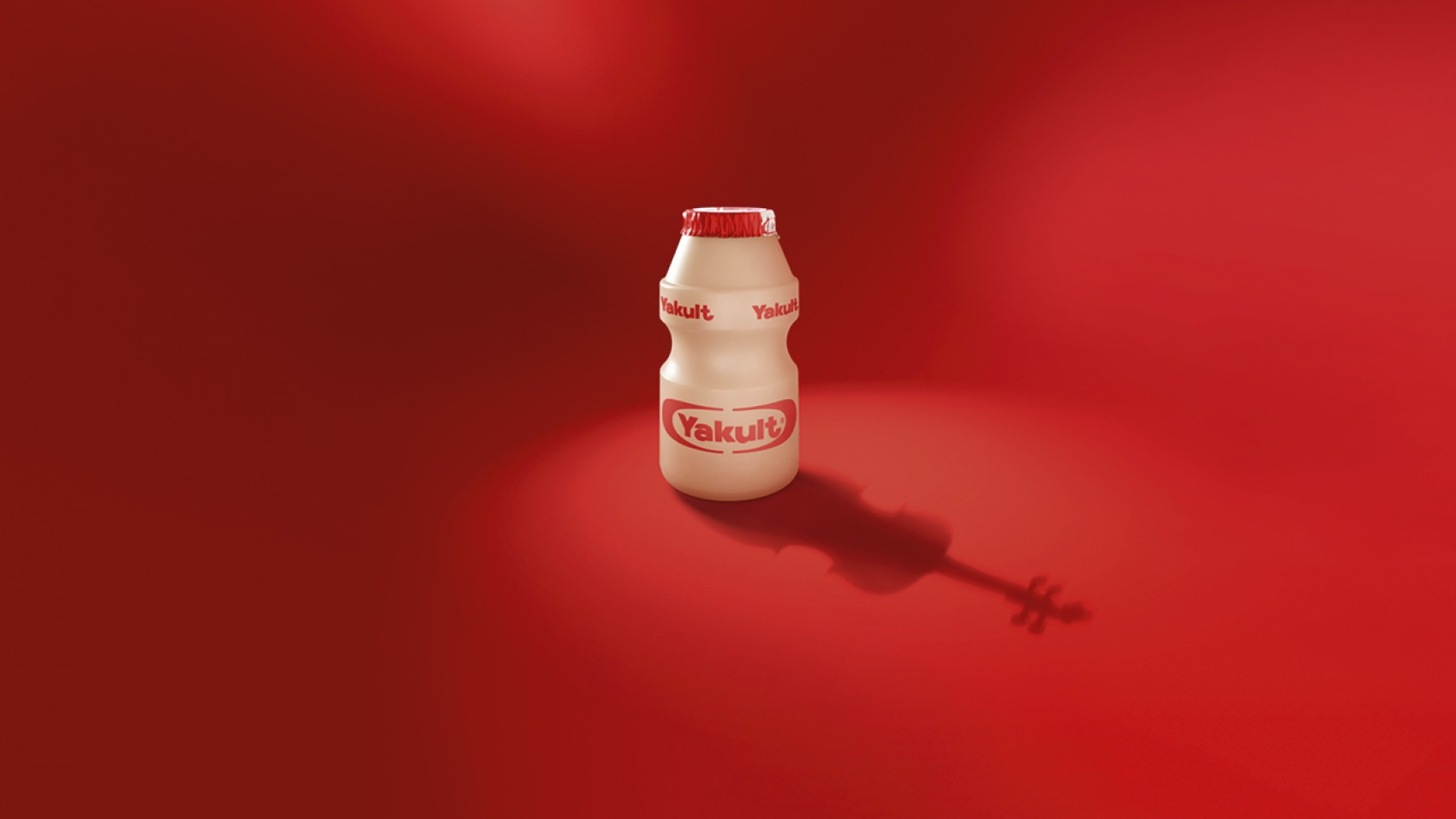 Yakult Europe has been the orchestra’s main sponsor since 1993, when the company opened its factory and offices in Almere. The first bottle of Yakult rolled off the production line in March 1994. Yakult is a probiotic milk beverage which was invented in Japan over eighty years ago and is now enjoyed by over 35 million people worldwide. NedPhO|NKO was delighted to establish its close relationship with Yakult under the motto, ‘A healthy mind in a healthy body’.

The main space in the NedPhO Koepel, where the orchestra rehearses and presents the Koepel Concerts, is known as the Yakult Zaal. The name was previously given to the main hall in the Beurs van Berlage, where NedPhO|NKO was based until 2012.