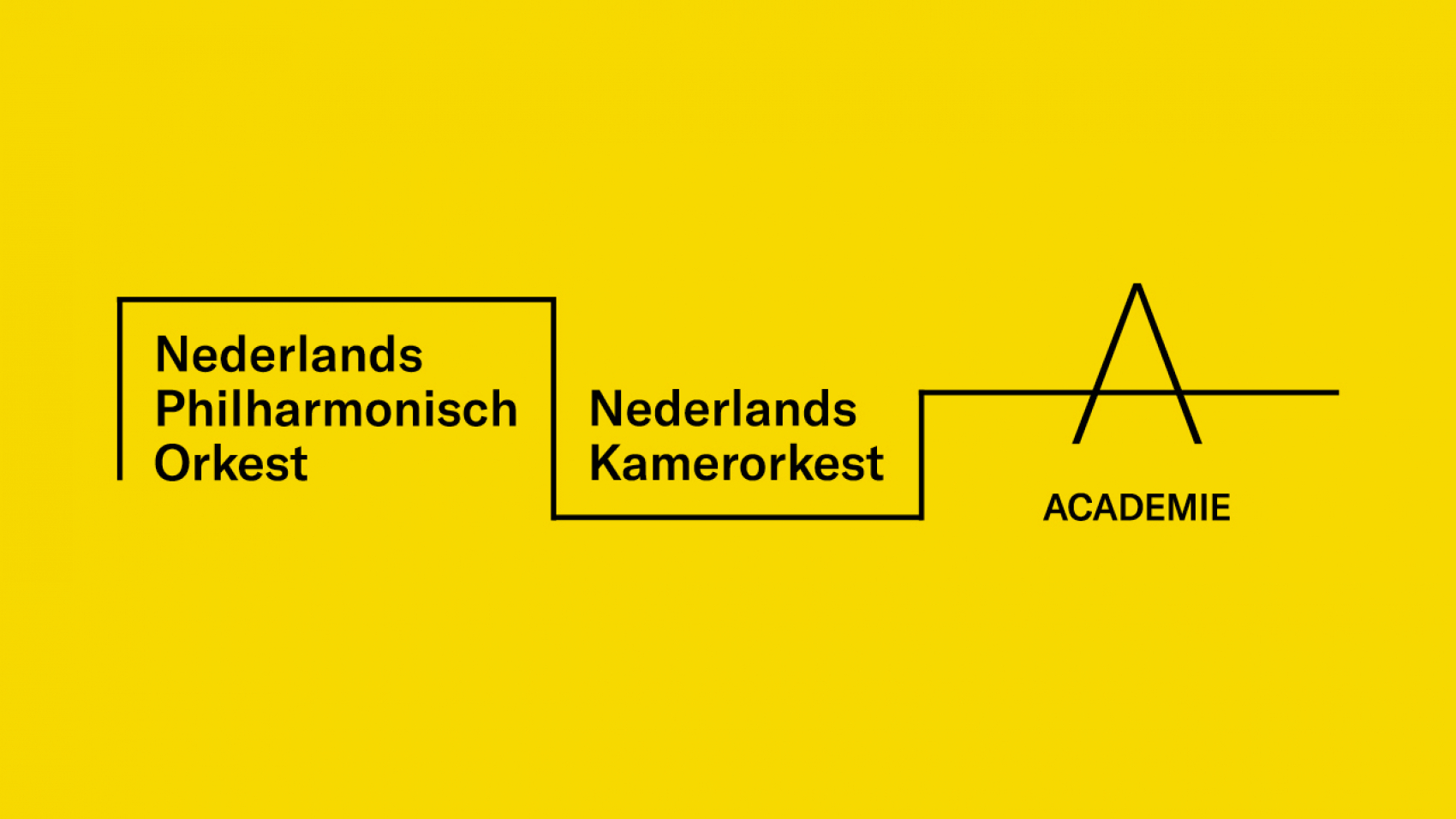 The Academy of the Netherlands Philharmonic Orchestra|Netherlands Chamber Orchestra is a unique academy. Since 2012 many young musicians have had the opportunity to perform in our symphony orchestra or our chamber orchestra. Each of these two orchestras has its own dynamics, repertoire and culture, asking the musicians to fulfill very different roles. Offering young musicians the dynamic of rehearsals or performances on the stage of the Concertgebouw or in the orchestra pit of the National Opera is very important. Academists will also experience educational projects, chamber music concerts and we train them how to meet the challenge of an audition.We offer an important bridge between their studies and a future life as a professional musician.

We are looking for musicians under the following conditions:

It is no longer possible to apply for these auditions. The auditions for the 2023-2024 season will be announced later this year.