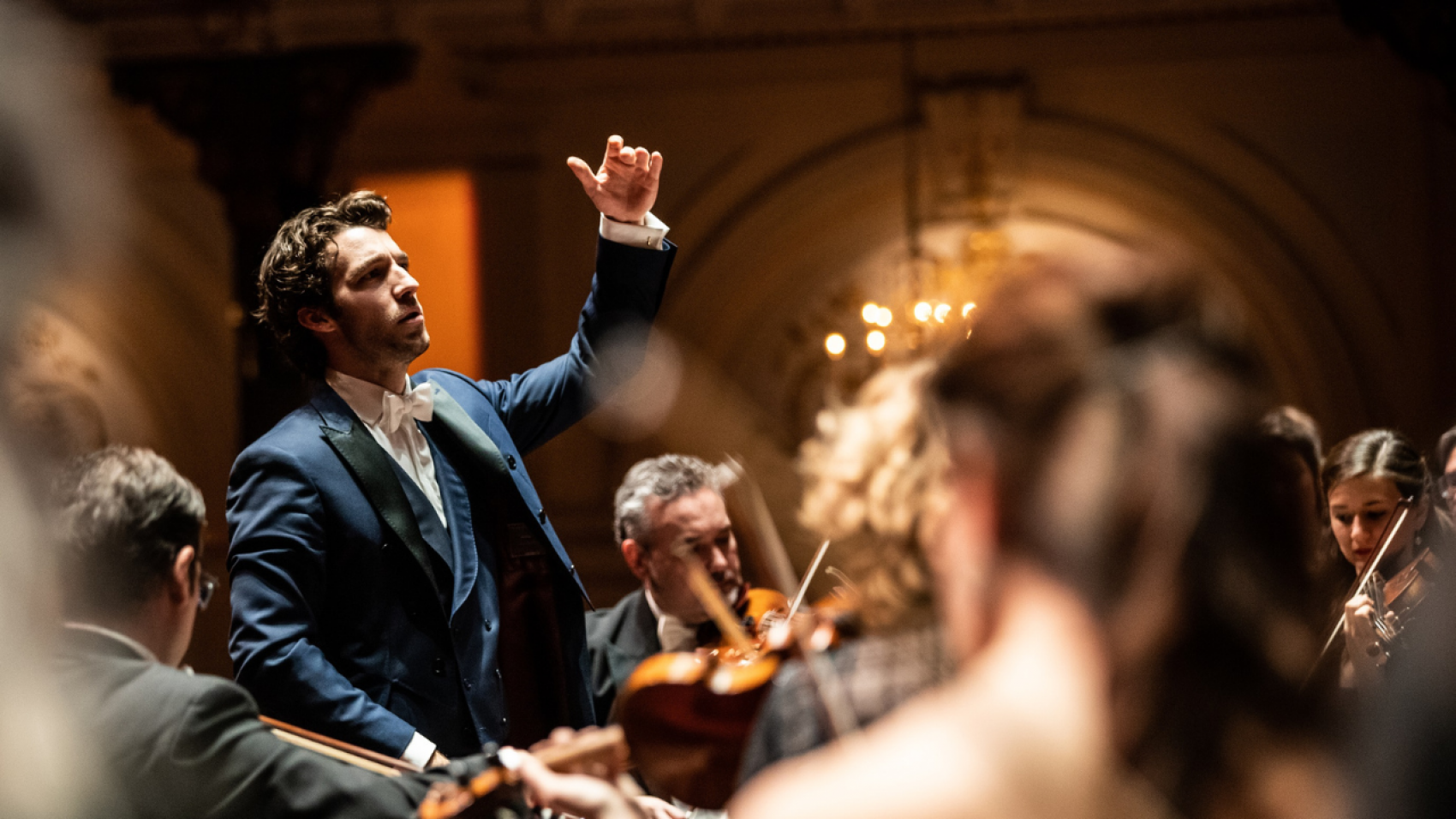 Lorenzo Viotti is the chief conductor of both Netherlands Philharmonic Orchestra and the Dutch National Opera as from the 2021-2022 season.

Concerts conducted by Lorenzo Viotti in The Royal Concertgebouw 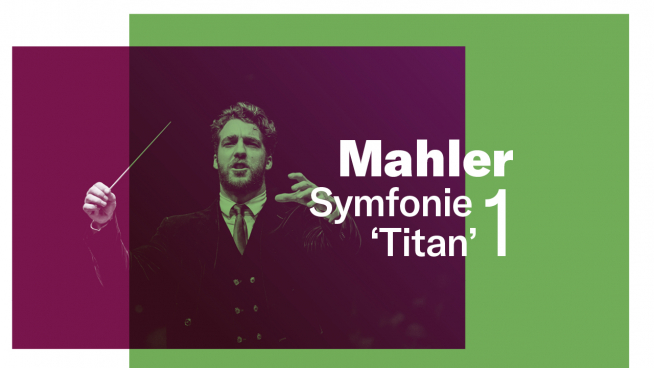 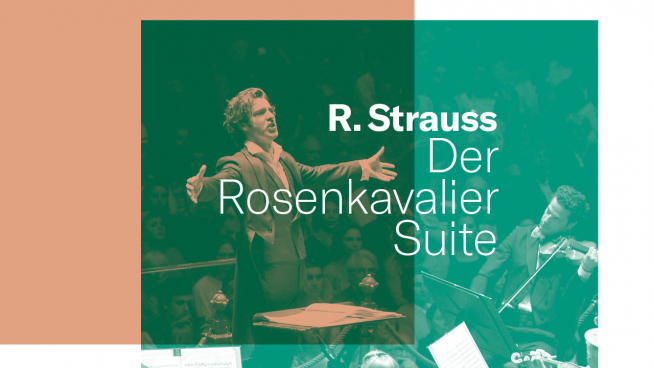 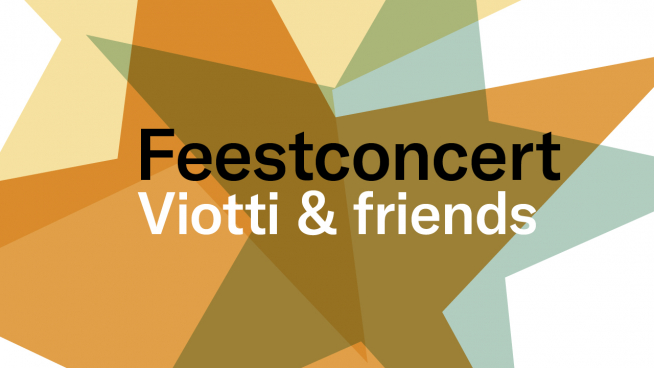 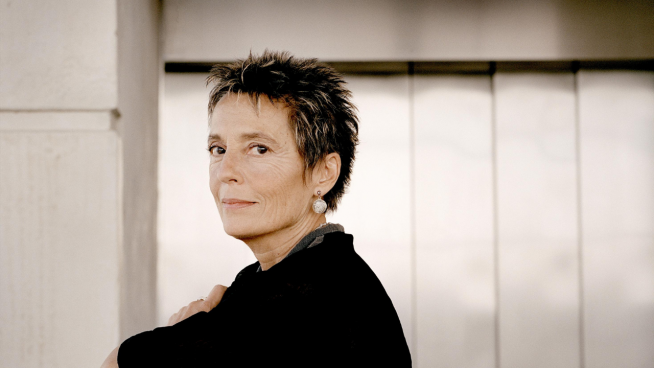 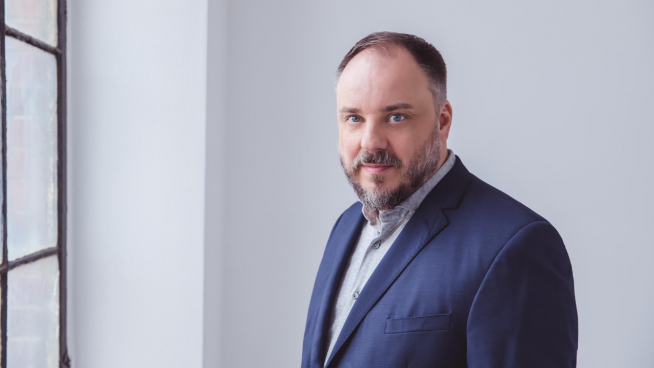 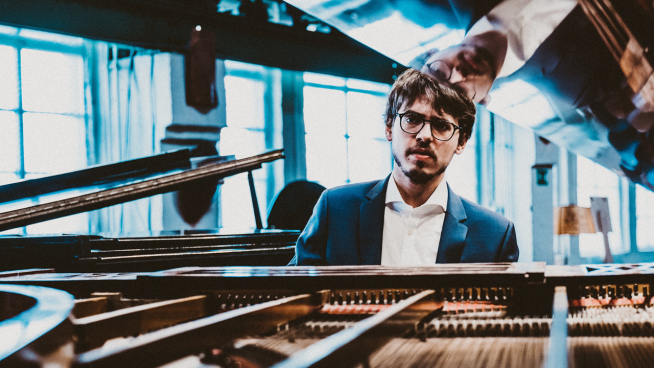 Before his 31st birthday, Viotti had already conducted renowned orchestras and opera houses throughout the world – from Staatskapelle Berlin to The Metropolitan Opera in New York – and won various international prizes.

Lorenzo Viotti comes from a musical family. He studied piano, voice and percussion in Lyon before, like his father Marcello Viotti, finally deciding to focus on conducting. He took lessons in orchestral conducting from Georg Mark in Vienna and Nicolás Pasquet in Weimar. He is regularly invited to conduct some of the orchestras that his father once conducted, including the Netherlands Philharmonic Orchestra, where his father stood on the rostrum in 1996 and 1999. According to most members of the orchestra, Lorenzo is very different from his father in all ways but one: ‘They both sing along during rehearsals.’

Anything but an ordinary conductor

Young, charismatic and immensely musical. Lorenzo Viotti is anything but an ordinary conductor. As well as loving opera and classical music, he also enjoys an exhausting CrossFit session or a visit to a techno festival

In the last episode of the season, chief conductor Lorenzo Viotti is a guest on the podcast. He talks to Botte Jellema about breaking traditions, the role that conductor Bernard Haitink has played in his life and how he deals with loneliness. He also answers questions from the listeners.