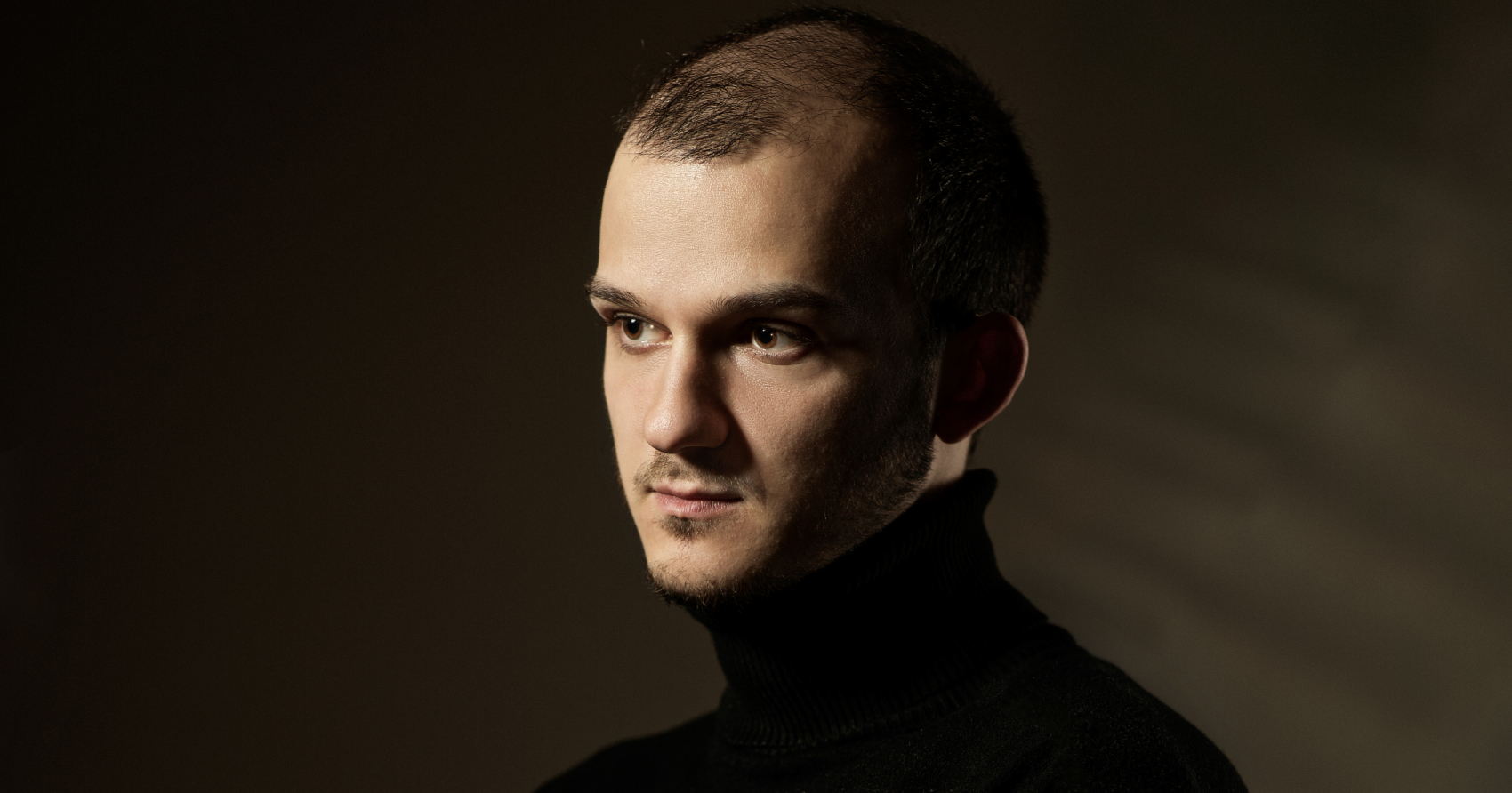 The Netherlands Philharmonic Orchestra and the Dutch National Opera have a new (junior) assistant conductor: Giuseppe Mengoli. Both organisations are delighted with his appointment. Mengoli will be assisting Lorenzo Viotti, the brand-new chief conductor who takes to the rostrum in the 2021-2022 season, with all productions. ‘I see it as a great honour and a unique opportunity to be part of both of these institutions. Lorenzo Viotti has made me feel very welcome; I couldn’t have wished for a better setting’, said Mengoli.

The new chief conductor Lorenzo Viotti is also pleased with the appointment: ‘During the auditions, Giuseppe demonstrated great maturity in his ability to work with both an orchestra and with singers. I think that this is the ideal moment for him to take his place in these important institutions and learn as much as he can before he takes his next great step. Giuseppe is smart, sensitive and has a vast experience as a musician. We are looking forward to sharing our knowledge with him, so that he can use the experience to grow as a conductor.’

Giuseppe Mengoli
The Italian Giuseppe Mengoli (1993) began his conducting career at the age of 19 after various famous conductors had noticed his leadership qualities as a concertmaster in youth and professional orchestras. Between 2014 and 2018, he worked as an assistant to Oleg Caetani, John Axelrod and Valery Gergiev, as well as with several other institutions and orchestras including Real Orquesta Sinfonica de Sevilla, Oslo Opera House, Mariinsky Theatre, LaVerdi Symphony Orchestra and London Covent Garden. He made his debut with the Gustav Mahler Jugendorchester in Bad Schandau in 2018.

Assistant conductor
In 2015, a long-cherished dream of the Netherlands Philharmonic Orchestra|Netherlands Chamber Orchestra was fulfilled when the position of assistant conductor was created. As from the 2020-2021 season, for the first time, this position will be filled jointly with the Dutch National Opera. The (junior) assistant conductor will attend all rehearsals and concerts led by the chief conductor, and will be solely responsible for one or more small-scale projects. The appointment is for one year, with the possibility of an extension for another year. Giuseppe Mengoli takes over from Nil Venditti, who assisted Marc Albrecht in his final year as chief conductor with the Netherlands Philharmonic Orchestra.

The position of assistant conductor is partially funded by Het Kersjes Fonds. 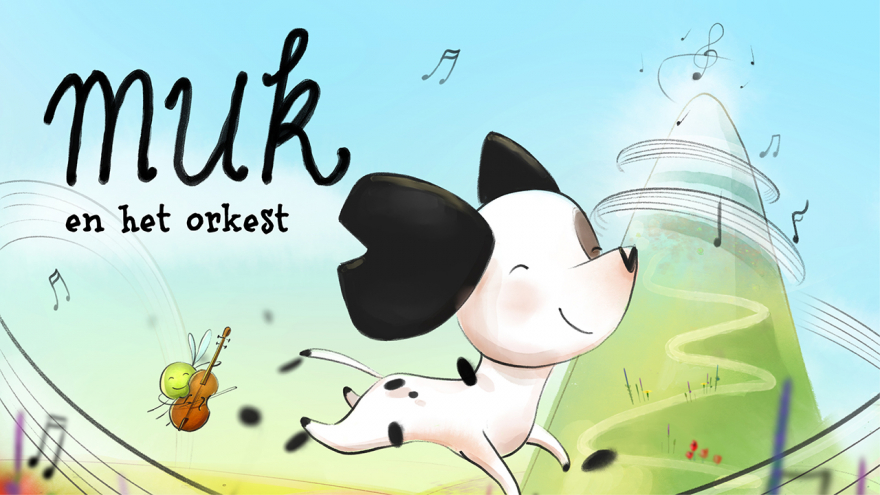 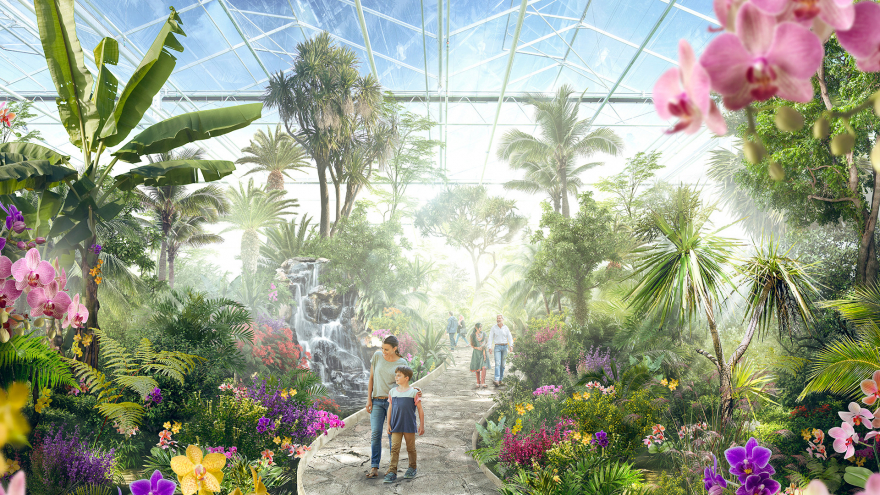