The Netherlands Philharmonic Orchestra has a new assistant conductor for the upcoming season: Nil Venditti. The 24-year-old Italian-Turkish conductor is following in the footsteps of previous incumbents Jan Wierzba and Nuno Coelho. Venditti can look forward to an extraordinary year. She will be assisting Marc Albrecht, who was named ‘Conductor of the Year 2019’ at the International Opera Awards, in his final year as chief conductor of the Netherlands Philharmonic Orchestra.

Willem de Bordes, artistic director of the Netherlands Philharmonic Orchestra on Venditti’s appointment: ‘She is a talented conductor, but already has the maturity to lead certain rehearsals and productions. There was great energy between Venditti and the orchestra. Our musicians found her directness, passion and enthusiasm very appealing.’ Venditti is a perfect match for the orchestra’s profile. She has a strong affinity with the core repertoire of the orchestra and experience with opera; she recently conducted Mozart's Così fan tutte at Theater Meiningen.

Career
Nil Venditti is currently working on her Master’s degree in conducting at Zürich University of the Arts. She is also proving increasingly popular as a guest conductor for a range of orchestras. Venditti will soon make her debut with Musikkollegium Winterthur and will be returning to the Slovenian Philharmonic Orchestra and the Bilkent Symphony to open the Bodrum Festival. She will also debut with Camerata Salzburg alongside pianist and composer Fazil Say, who is supporting her career development. ‘I’m convinced she will become one of the best conductors of this century’, he says about her.

At the age of 20, Nil Venditti won the Premio Claudio Abbado for young musicians in 2015. In 2017 she was awarded one of the top prizes and the orchestra award at the Jeunesses Musicales Competition in Bucharest with the Orchestra Filarmonica George Enescu. As former lead cello in the Santa Cecilia Youth Orchestra in Rome, Venditti has received coaching and support from such leading names as Bernard Haitink, Paavo Järvi and Neeme Järvi. She has been selected to participate in the Gstaad Conducting Academy under the supervision of Manfred Honeck in the summer of 2019.

Marc Albrecht
Nil Venditti will assist Marc Albrecht in his final season at the Netherlands Philharmonic Orchestra. This is quite an honour, since Albrecht was named worldwide ‘Conductor of the Year 2019’ at the International Opera Awards. In his final season, Albrecht will conduct Mahler’s Symphony No. 7 – his last in the Mahler series – and will end the season in June 2020 with Beethoven’s Symphony No. 9 accompanied by the choir of the Dutch National Opera. 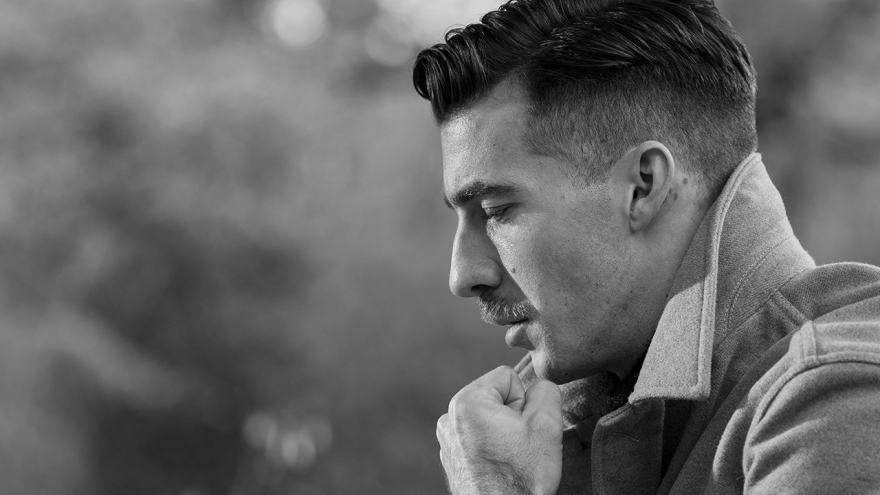 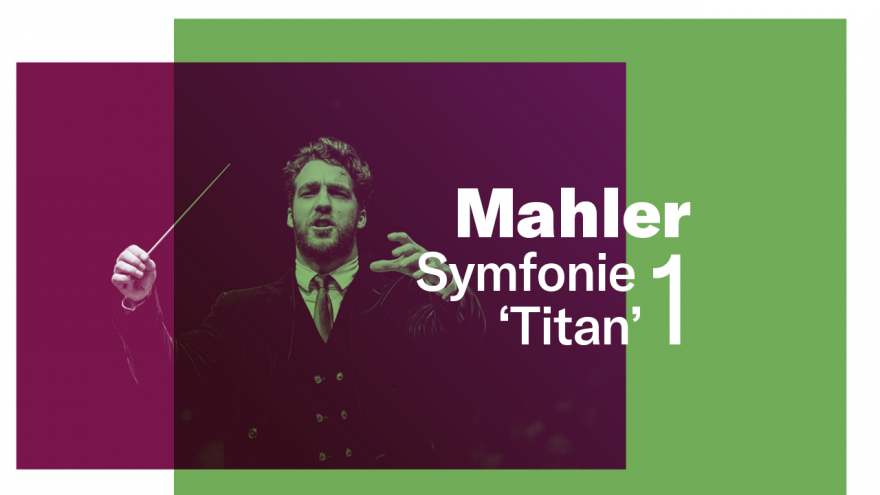