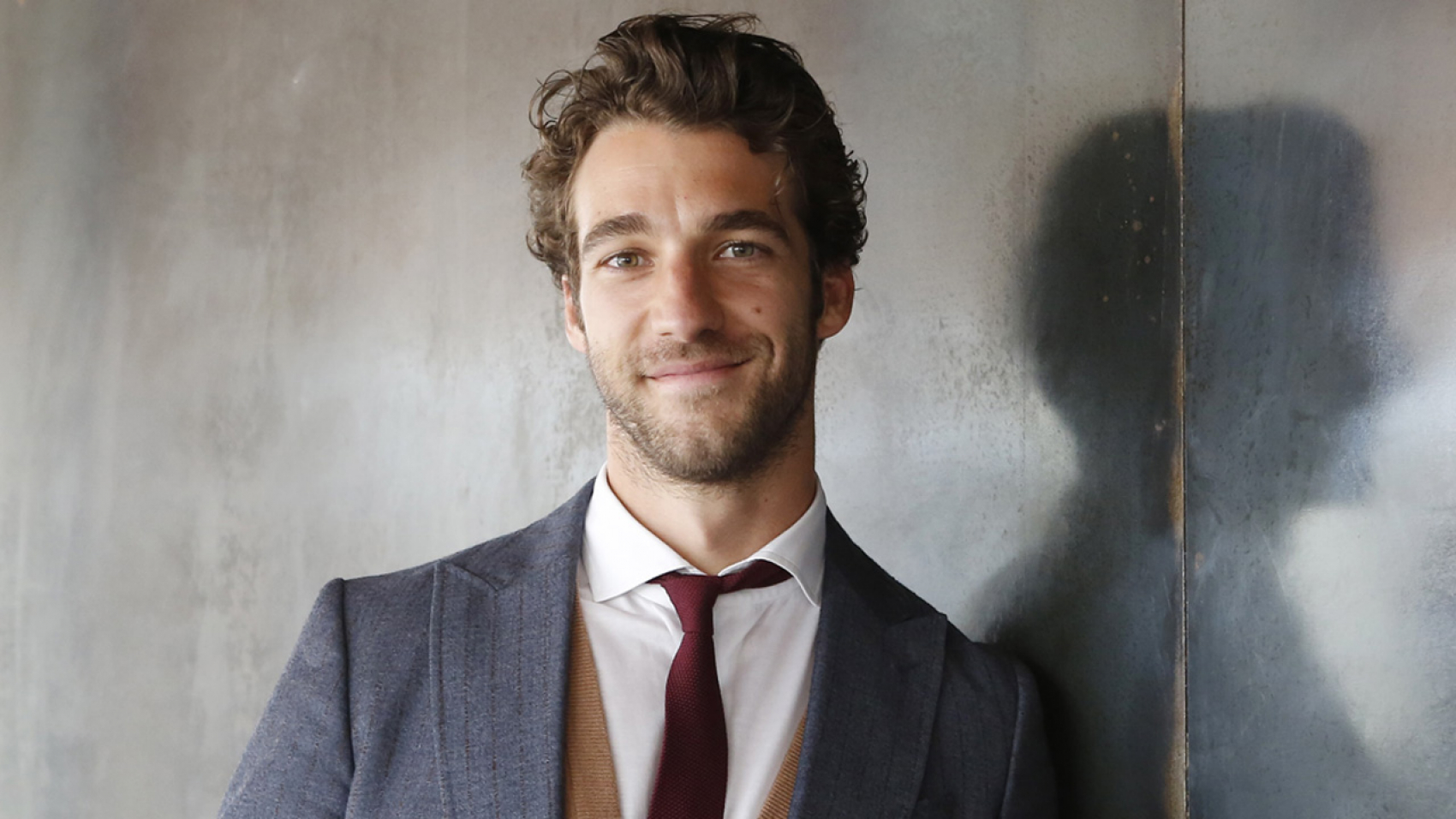 Lorenzo Viotti will conduct the Netherlands Philharmonic Orchestra in the DNO production of Pagliacci/Cavalleria rusticana. The 29-year-old conductor, who has dual Swiss-French citizenship, will take over the baton as new chief conductor of Dutch National Opera and the Netherlands Philharmonic Orchestra as of the 2021–2022 season. Earlier than expected he now leads his first opera production at Dutch National Opera.

On 5 September 2019, Dutch National Opera will present a new production of the well-known double bill Pagliacci/Cavalleria rusticana by Ruggero Leoncavallo and Pietro Mascagni, under the direction of Robert Carsen. The performances were initially scheduled to be conducted by Sir Mark Elder. Unfortunately, Elder has had to withdraw to undergo immediate surgery in connection with pinched nerves in his neck.

Sophie de Lint, director of Dutch National Opera: 'It is deeply regrettable that Mark Elder was obliged to withdraw from the production. We wish him a speedy recovery. We are extremely pleased and grateful that our future chief conductor Lorenzo Viotti was able to make time in his busy schedule for the opening of the new opera season with the Netherlands Philharmonic Orchestra. This offers a wonderful opportunity for our audience and Lorenzo to get to know one another ahead of schedule.'

Pagliacci/Cavalleria rusticana will mark Lorenzo Viotti's debut at Dutch National Opera. Viotti made his debut with the Netherlands Philharmonic Orchestra in 2018, when he conducted Stravinsky's Petrushka at the Royal Concertgebouw in Amsterdam.

Dual role
The Netherlands Philharmonic Orchestra|Netherlands Chamber Orchestra was established in 1985 as the orchestra of Dutch National Opera. Lorenzo Viotti will succeed Marc Albrecht as chief conductor in what is a unique dual role from the 2021–2022 season.

Pagliacci/Cavalleria rusticana
Together, Pagliacci and Cavalleria rusticana make up a famous double bill in the history of opera. Love, infidelity, betrayal, jealousy and murder form the main ingredients in these passionate Italian operas. Pagliacci ('Clowns') and Cavalleria rusticana ('Rustic chivalry') are typical examples of the 'verismo' style of opera: realistic stories that centre on the 'real' lives of ordinary people. Fiery Mediterranean temperaments cause tensions to escalate.
Director Robert Carsen demonstrates his mastery in a virtuoso display of metatheatre, while deftly avoiding cliché: no commedia dell'arte types appear in Pagliacci and Cavalleria does away with the traditional Sicilian setting. Carsen inverts the usual order and begins with Pagliacci.
The lead roles will be performed by world-class singers such as Brandon Jovanovich (Canio), Ailyn Pérez (Nedda), Anita Rachvelishvili (Santuzza) and Brian Jagde (Turiddu).

Price of admission at Dutch National Opera & Ballet:
- Starting at €28, up to €176
- Discounts apply for Stadspas (City Pass) / CJP / CKV Culture Pass / My Muse & Me / I Amsterdam City Card holders and visitors aged 16 years and under
- Last-minute tickets for students: €15

Tickets are available from the Dutch National Opera & Ballet cash register/booking office,
+31 (0)20 625 54 55. It is also possible to purchase tickets online at www.operaballet.nl. 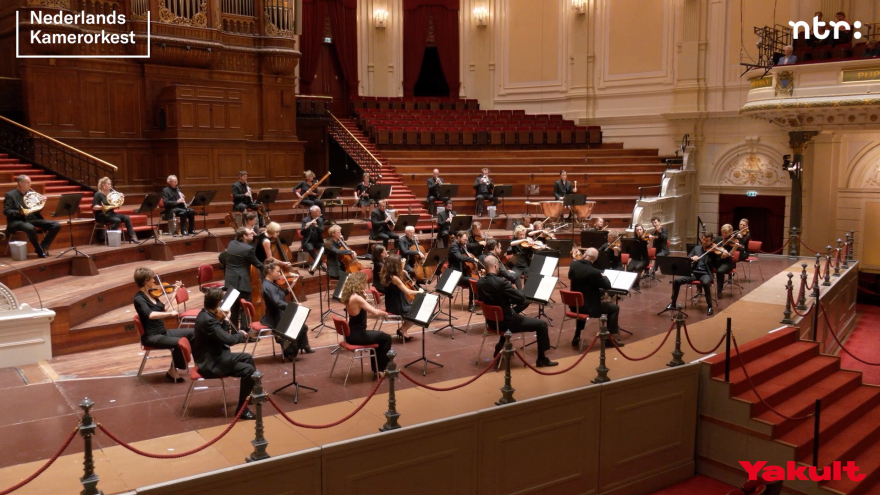 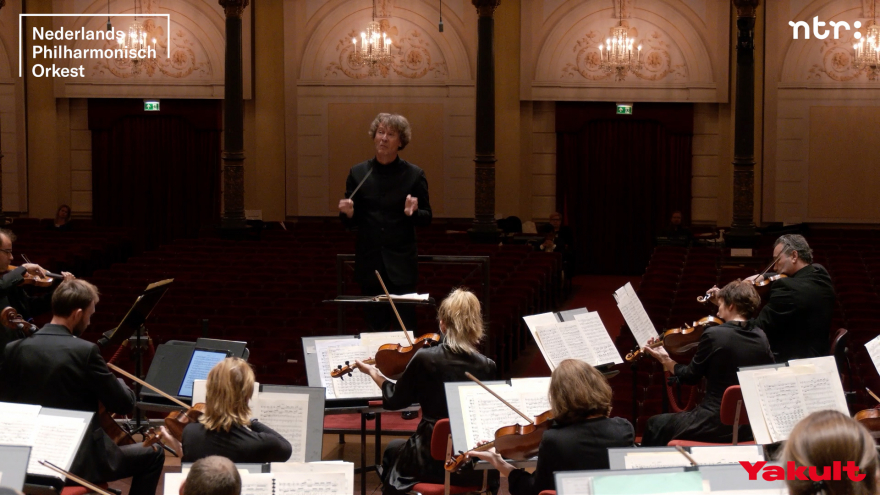 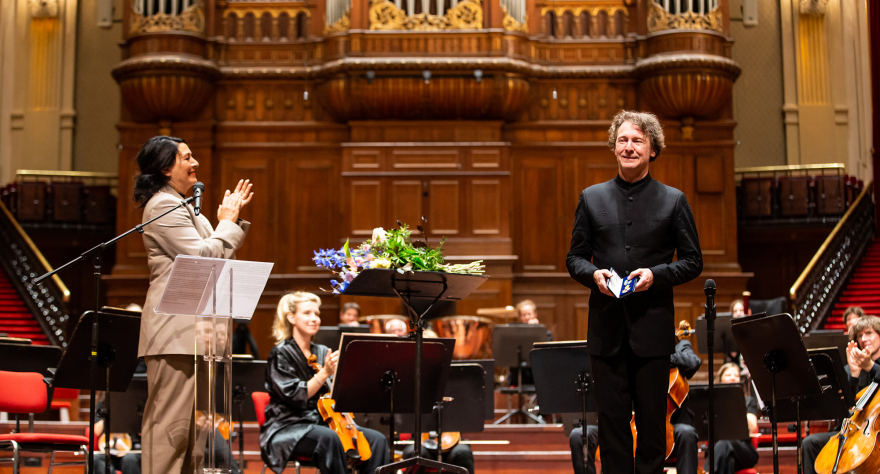