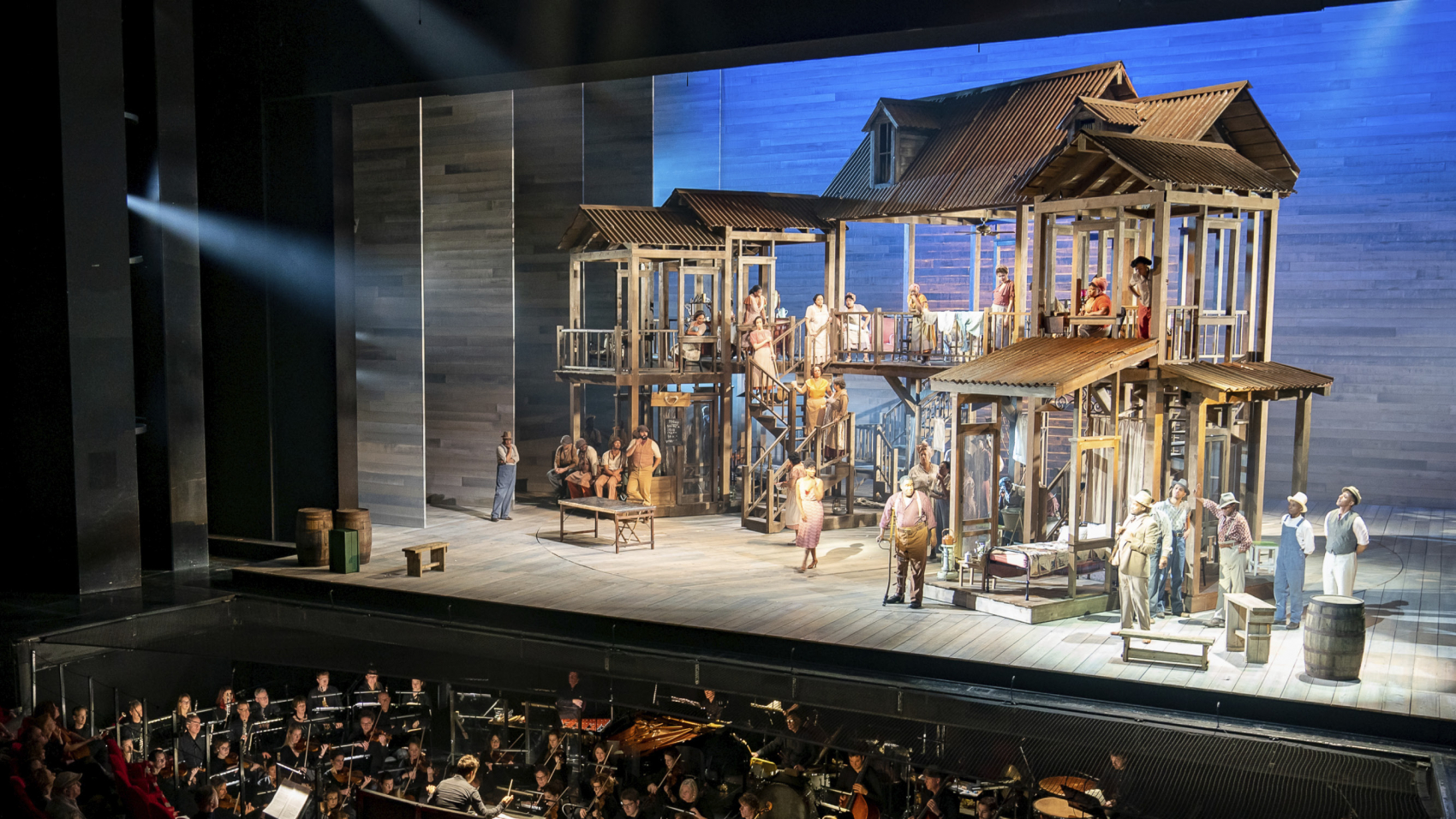 We have been the ‘house orchestra’ of the Dutch National Opera since 1985. Hartmut Haenchen was the first principal conductor to take on this remarkable double role. This special position was continued from 2011 to 2020 by Marc Albrecht, under whose baton the orchestra has received widespread acclaim for its sensitive readings of operas as diverse as Enescu’s Oedipe, Wagner’s Tristan und Isolde, Puccini’s Gianni Schicchi and Eine florentinische Tragödie by Alexander von Zemlinsky.

From the 2021-2022 season, Albrecht will be succeeded by Lorenzo Viotti. In September 2019, he made his early debut with the Dutch National Opera replacing Sir Mark Elder in the opera Pagliacci / Cavalleria rusticana.

Concerts by this orchestra